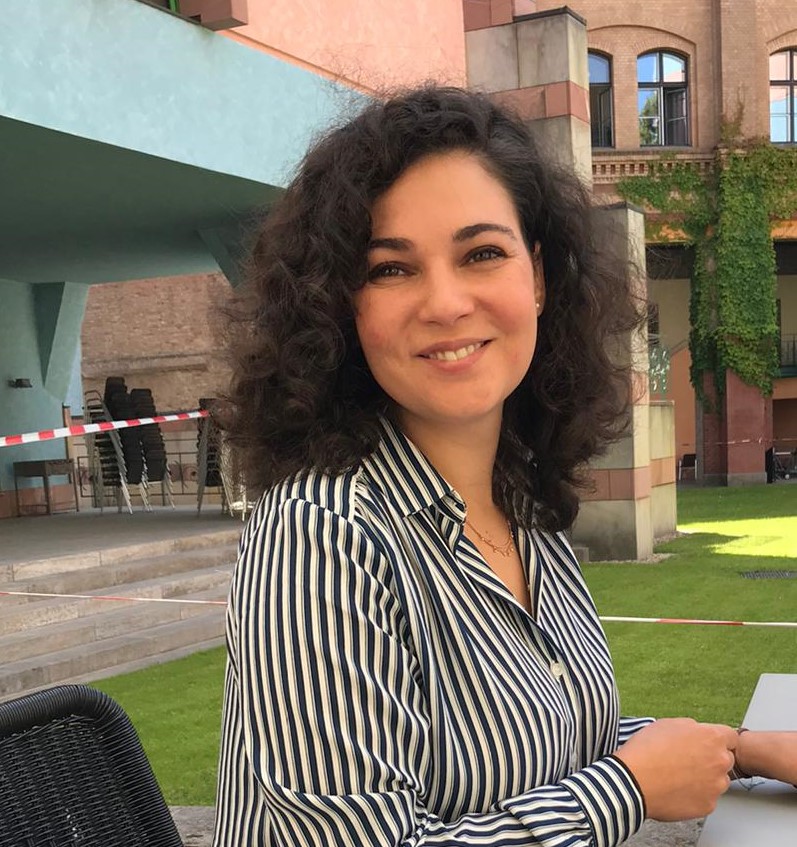 Thank you for visiting my homepage.

I am a post-doctoral research fellow at the Center for Civil Society Research located at the WZB Berlin Social Science Center.

In the WZB Protest Monitoring, a BMBF- and BMI-financed research project on political radicalization and protest in Germany, I am responsible for the construction of a database on protest events in Germany.

I obtained my doctorate at the European University Institute in 2020, where I was also involved in the ERC-POLCON project. In my PhD project, I engaged with the impact of populist radical right parties on party competition in Europe.

Coverage of the German federal election